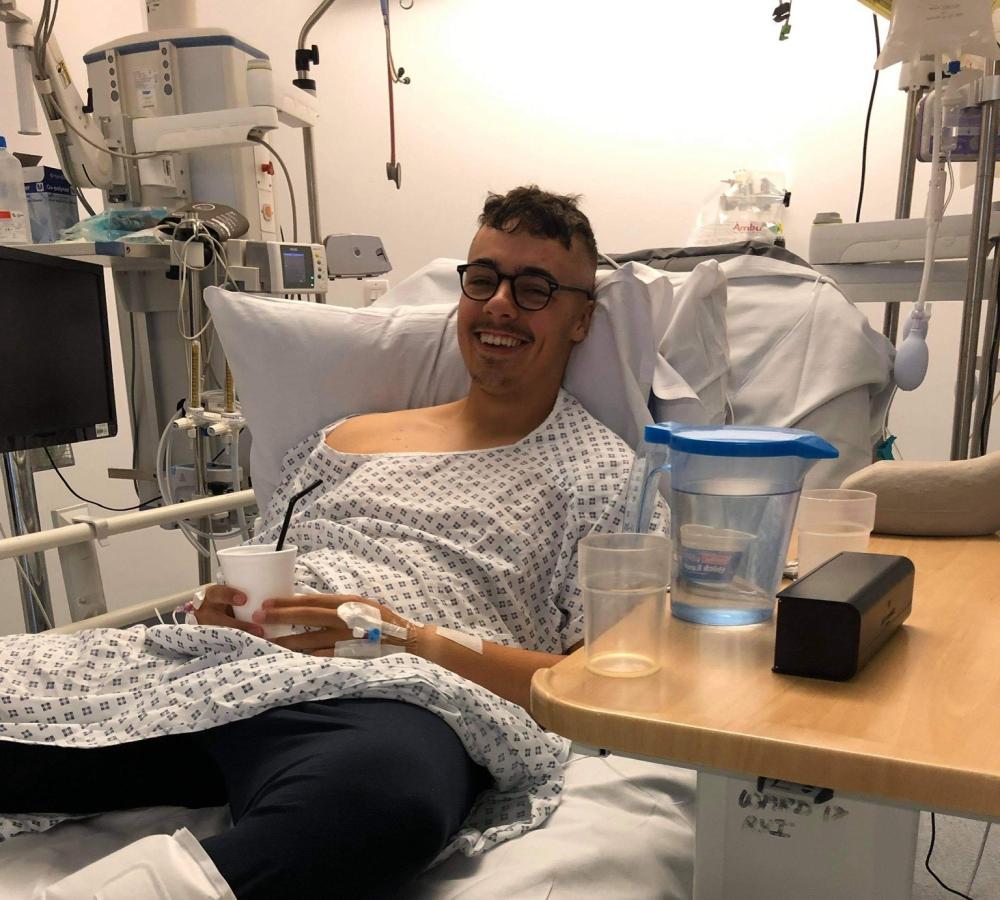 Friends are essential to your sanity during cancer

Jake was diagnosed with a malignant brain tumour in 2019 and had five surgeries in the space of seven weeks. Then the Covid-19 outbreak hit. Making friends with someone going through the same treatment – and who shared his love of Arsenal FC – helped keep him sane. 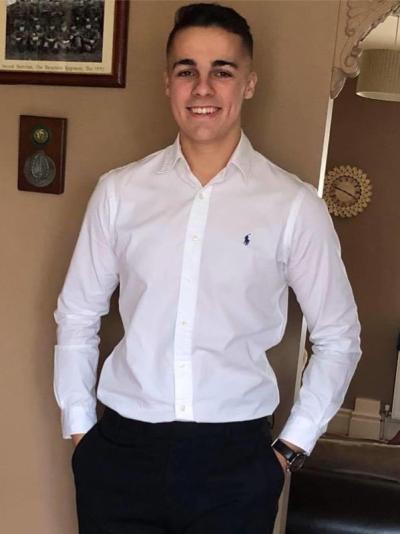 In the summer of 2019, I was getting intense headaches that got worse until the pain was constant. One day at work my legs stopped working properly. It was like my body was shutting down.

A CT scan revealed a lesion on my brain and an MRI scan confirmed that it was a brain tumour. The news was enough to stop my whole family in our tracks. I had surgery a few days later and they hoped they’d got it all, but after an MRI scan I was told I would need another operation in a couple of days.

I ended up having five surgeries in seven weeks. Then I was told the tumour was malignant. I had radiotherapy and then chemotherapy to treat it. That’s when the coronavirus pandemic started. My mum had been with me for my first few sessions of chemotherapy, but after that she wasn’t allowed to be there with me.

To start with, I just wanted to have my treatments then go back into my room and be on my laptop. It was quite tough to talk to my friends because they’re not experts on cancer, and it’s very rare that people my age go through something like that. It wasn’t easy because I was wondering how to talk to them about my cancer, but they weren’t sure what to say to me either. 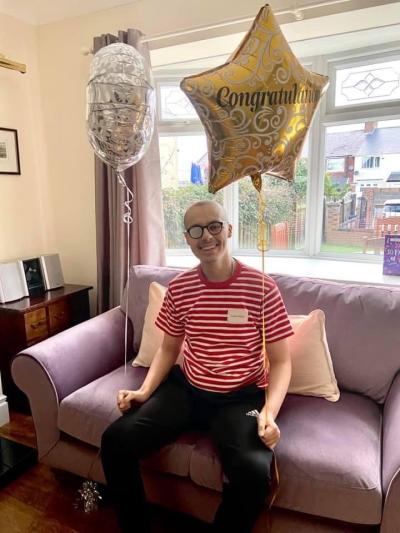 There was often confusion regarding my health. Because people had seen me ring the end of treatment bell after my radiotherapy, they assumed that I was now cancer-free. I remember telling somebody about my chemotherapy and he said, “oh sorry mate, have you got the cancer again?” and I had to tell him I hadn’t lost it yet. I guess a lot of people don’t always know the terminology around cancer and that causes confusion.

Through Teenage Cancer Trust, I met some other young people who were going through treatment and they were further along than me it was good to listen to their stories and hear about the symptoms they were experiencing. I was able to ask them questions and chat about anything that was worrying me.

I was on Twitter one day and came across a guy who was starting the same type of chemotherapy I’d had. His name was Ash and he was asking, “what should I expect? Has anyone had this before?” and I replied to that tweet saying I’d had cisplatin and listed some of the side effects and told him not to worry if he got them.

A few days later, Ash posted a video message he’d received from a former Arsenal player, Paul Merson, and I realised he’s an Arsenal fan too. From there we started talking about our treatments, telling each other what we were going through and that we were both big Arsenal fans.

We kept in touch during our treatments, talking about what our hospital stays were like, comparing our rooms and hospital food.

What I had with Ash was special because we were going through the same emotions and feelings, having been through the same treatments. It was nice not to have to explain things to him because he always just knew. Especially for me, going through brain cancer, it gave my head a rest because the conversations were so smooth and easy.

We’re planning on meeting up in person soon. We might go to see an Arsenal game as he’s just as Arsenal-mad as I am. He’s even invited me to his wedding in a couple of years’ time.

The stuff you can talk about with friends is essential to your wellbeing and sanity. It gives you a sense of normality to what you’re going through. Friends can allow you to switch off from everything else and just have a normal conversation.