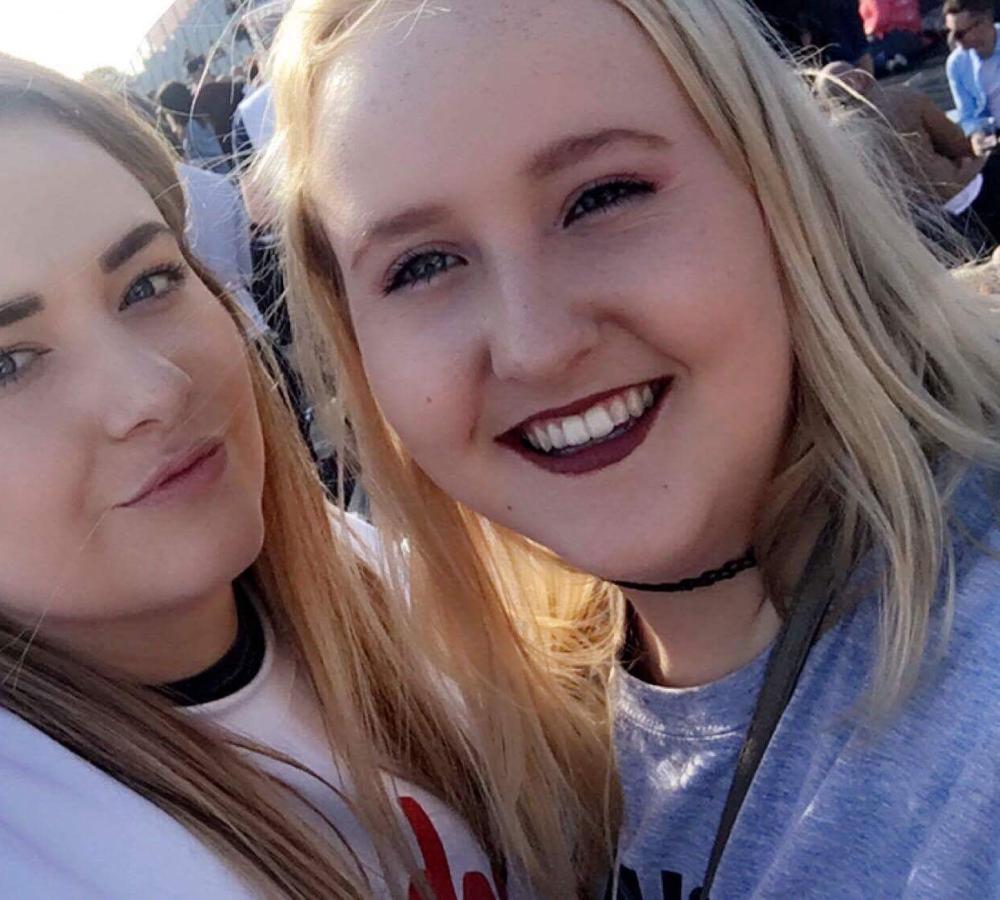 Jodie had a gladiator spirit

Jodie, from Nottingham, was 18 when she was diagnosed with Ewing’s Sarcoma in December 2017. She died in June 2019, just before her 20th birthday. Her mother, June, talks about how remembering Jodie is helping her cope with her loss. 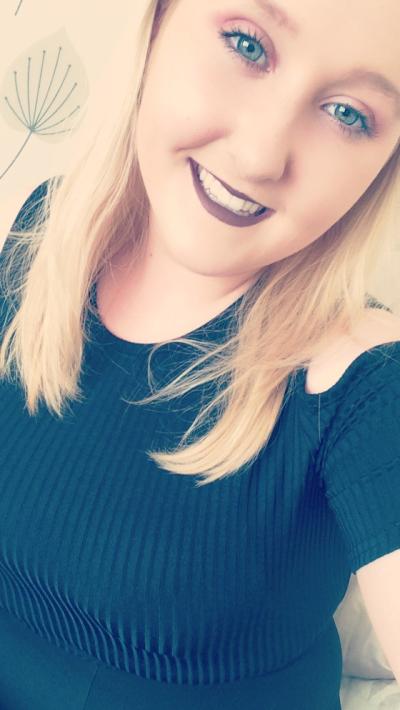 My middle daughter Jodie was a loving, caring girl who always wanted to see other people happy. She was diagnosed with Ewing’s Sarcoma in December 2017 and had to start treatment almost straight away.

Jodie had been caught up in the Manchester bombing earlier that year, which meant she suffered from PTSD and was scared of being alone. As she was on the Teenage Cancer Trust unit at City Hospital in Nottingham it meant that I could stay with her. That really helped her. Being 18, she would have been by herself if she was on an adult ward.

Jodie always had a dark sense of humour – and it started to develop more after she was diagnosed. Once, when we were discussing who was going to go first at a game of Frustration, she said: “I get to go first, I’ve got cancer”. There was silence and then we all burst out laughing.

When she was told that the cancer was terminal, Jodie took it all in her stride. She had a gladiator spirit. She never said that she was scared or that it wasn’t fair. She said it can make you sad if you want it to, but that you can make yourself feel better if you keep doing things you love.

Jodie said she wasn’t frightened of dying but she was frightened of being forgotten. That will never happen as we talk about her all the time.

We decided to throw a massive party in June to celebrate her life while she was still here. She was really poorly and in a hospice at that point, but she was determined to go. She had 150 people there and we were linking hands and singing. She was the last to leave at half 12.

We went back to her hospice and she died a few minutes after getting into bed. The last memory all her friends and most of her family have of her was her having fun at her party. That’s how she wanted people to remember her.

Her sisters Lauren and Robyn have followed in Jodie’s footsteps by coping with her death through humour. Jodie died just before her birthday, so they joked that she’d have wanted them to have her birthday money. 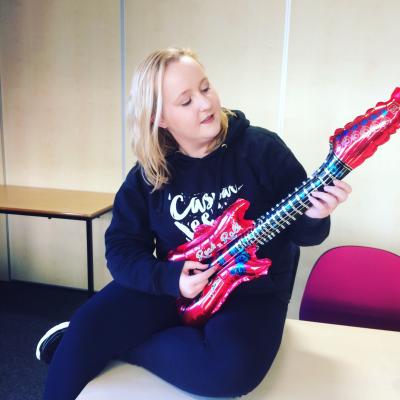 On her birthday, we hired a cinema and invited all her friends and family to watch Toy Story. At the end, I jumped up and asked if everyone would sing happy birthday to her. Everyone held up their phones, with the lights on, and sang to her. It was absolutely beautiful.

I still try to do what we did with Jodie, which is to find a few moments each day to have a smile or a giggle. Having that mindset helps because there are so many dark times of grief.

I also keep in contact with Jodie’s friends. It’s comforting to know they’re doing their own things to remember her, like going to the pub to have a unicorn gin because that was her favourite.

Jodie said she wasn’t frightened of dying but she was frightened of being forgotten. That will never happen as we talk about her all the time. I have her coats and slippers in my new house so there’s always a bit of her there. I don’t hide away the memories and I find so much comfort in being able to talk about her with other people. It helps me to remember her, too.

End of life care and bereavement