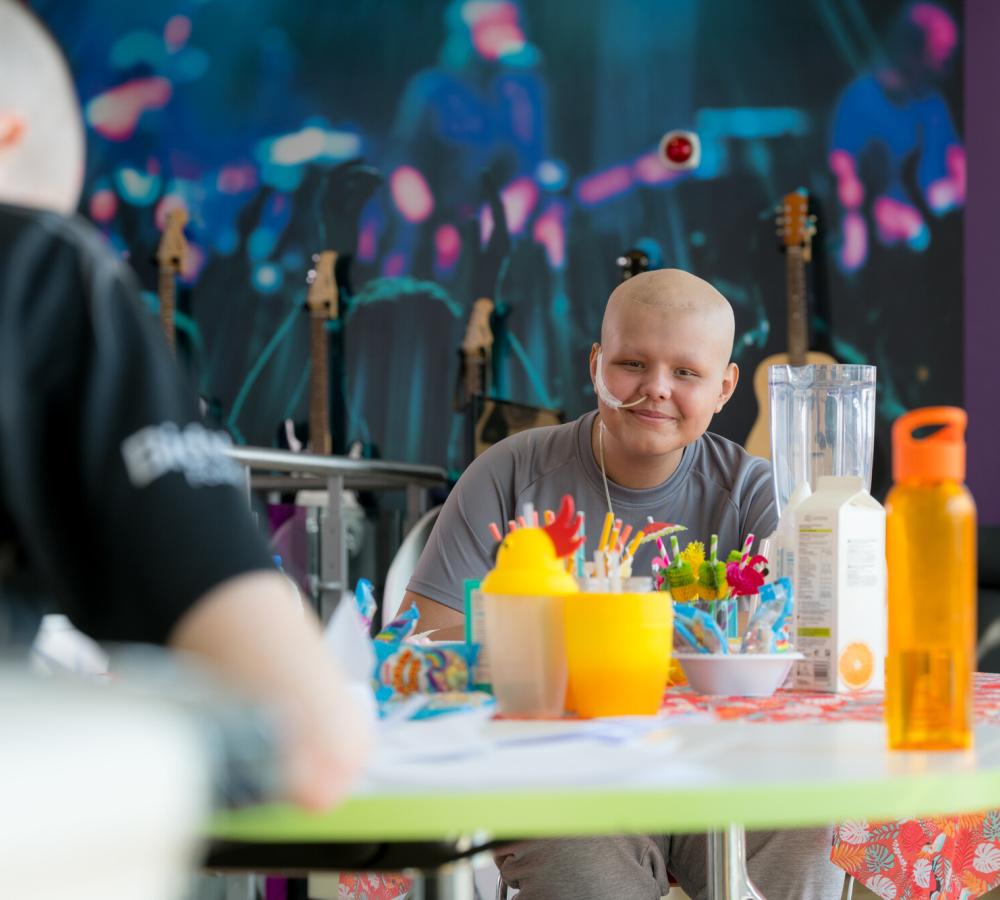 Our story and history

Since 1990, we’ve learnt a lot about what it’s like to be a young person with cancer and the unique emotional, physical and practical needs that come with a diagnosis.

You are viewing: Our history

We have a fantastic team of staff and volunteers who are inspired daily by the amazing young people who are treated on our units and via our outreach services. Young people help us decide the best way to offer cancer services and are at the heart of everything we do.

Teenage Cancer Trust grew out of the dedication and passion of a group of women, which included life president and founder Myrna Whiteson MBE, who fundraised for a children’s intensive care heart unit at Guy’s Hospital in 1989.

The group met a mother whose 13 year old son had cancer and was being treated both in a children’s ward and alongside older people in an adult oncology ward. Not only was he facing the trauma of cancer and cancer treatment, but he was isolated from other young people going through the same thing.

They set out to provide a ‘teenage environment’ to help young people with cancer and raised the £330,000 needed to fund it. On 22 November 1990, Teenage Cancer Trust’s first specialist cancer unit at the Middlesex Hospital in London was officially opened by Sarah Ferguson, Duchess of York. At that point, the group imagined their work was done.

“We never dreamed back then in the early 90s that Teenage Cancer Trust would become what it is today. We had no great vision of the future at that stage, but just wanted to do something that would make things better for young people experiencing the great burden of cancer diagnosis and treatment.”

Teenage Cancer Trust has grown to become a global leader in the field of young cancer care, our pioneering model admired the world over. The lives of thousands of young people have been transformed by specialist care and support by highly experienced experts.

“The Teenage Cancer Trust unit in Sheffield felt really welcoming and this made such a difference; the nurses were great and made me feel at home and I met other people who were going through what I was experiencing.”

As well as our network of care and support services in hospital units and via hospitals and homes across the UK, our work has grown to include:

The unit opens at the Middlesex Hospital, London

Teenage Cancer Trust’s education programme begins to teach young students about cancer, its signs and treatments as well as giving healthy lifestyle tips. Today the education team visits 100s of schools a year and produces resources for teachers and youth workers to spread awareness of cancer

We hold our first show at the Royal Albert Hall called “The Who and Friends”. The band are joined onstage by artists including Noel Gallagher, Bryan Adams and Paul Weller, setting in motion one of the biggest annual events in the music and comedy calendar.

We hold the first Find Your Sense of Tumour weekend conference for young people with cancer. Now in its 14th year, the event provides a mix of inspirational presentations, therapies and social activities, and can often be the first time a young cancer patient meets other young people going through the same thing.

Teenage Cancer Trust helps to establish Teenagers and Young Adults with Cancer (TYAC), a membership organisation for professionals involved in the care of young people with cancer

The first Teenage Cancer Trust nurse consultant is appointed. Our nurses are teenage cancer experts, and their job is to make sure young people receive the highest quality of care possible when they’re facing cancer.

The Clatterbridge Centre for Oncology, the Wirral

Our unit in Cardiff receives a highly recognized RIBA award

The Royal Marsden Hospital in Surrey

The Royal Hallamshire Hospital in Sheffield

The Freeman Hospital in Newcastle

We pilot an exciting new outreach nursing service in the North West of England. For the first time, our specialist staff can visit young patients having treatment in hospitals that don’t have a Teenage Cancer Trust unit, so those patients can also benefit from the expert care and support we provide.

Stephen Sutton, a terminally ill patient treated at our units in Birmingham, raises a phenomenal £5 million for Teenage Cancer Trust, the most an individual has ever raised for the charity. Sadly Stephen dies in May 2014, but leaves behind an incredible legacy through his positivity, determination and courage.

We begin to roll out our outreach nursing service across the rest of the UK.

Launch of IAM portal, an assessment and resource hub for young people and health professionals to identify support young people may need during treatment

Launch of Youth Advisory Group, made up of young people with direct experience of our services

Unit opens at the Royal Hospital for Children and Young People, Edinburgh

See the difference we make, through young people's stories 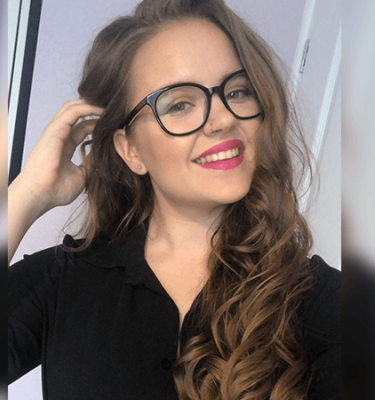 How I got through cancer treatment

Read story (How I got through cancer treatment) 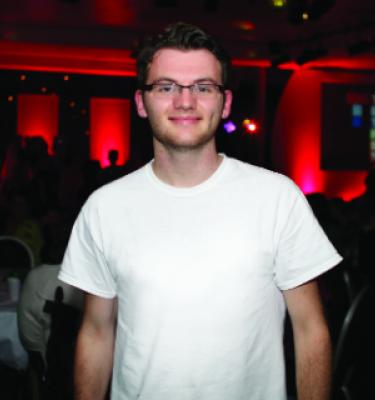 More about our services

Here you’ll find information and cancer support for young people and families affected by cancer in the UK.

Get support whether you have cancer, you’re worried about cancer or someone you know has been given a cancer diagnosis.